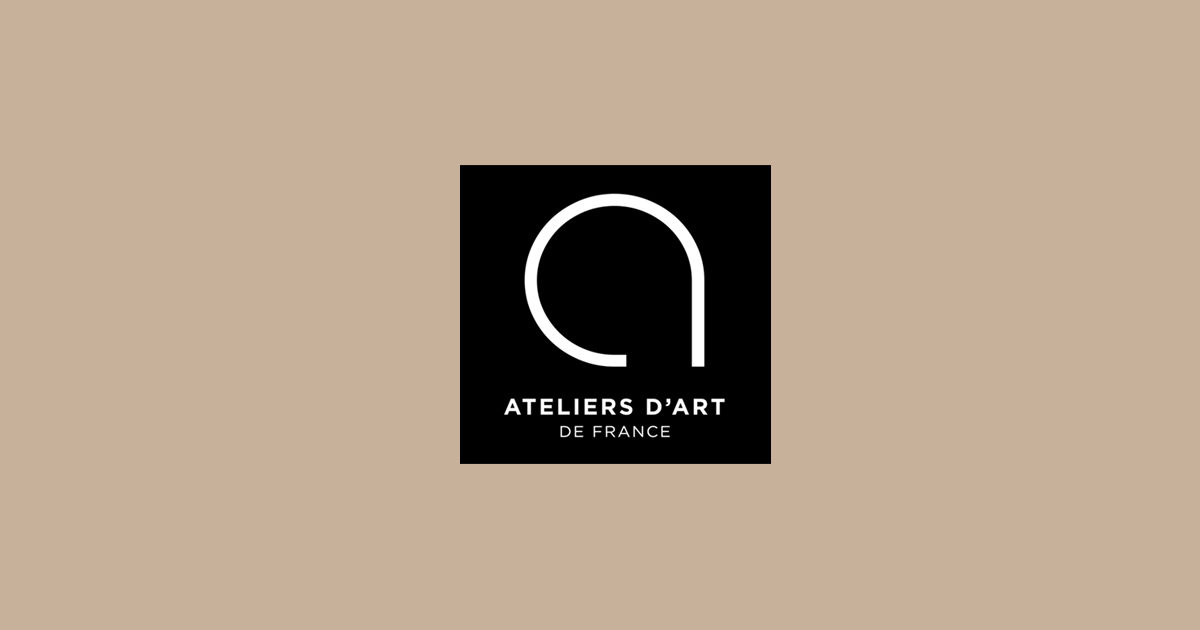 Equinox Exclusive is part of Ateliers d’Art de France. It has set itself a dual mission: to defend and represent fine crafts professionals and to contribute to the economic development of the sector in France and abroad. To reinforce this policy, the organisation deploys emblematic initiatives aimed at revealing the great creative vitality of artist workshops.

Being a member of the Art Workshops of France is not possible without submitting your application to a selection committee which scrupulously checks that the following three criteria are met:

As co-owner of MAISON&OBJET it also organises major fairs such as the Salon International du Patrimoine Culturel (International Heritage Fair), which takes place in the Carrousel du Louvre in Paris, as well as Révélations, the international biennial event focusing on artistic craft and creation, held in the Grand Palais in Paris. Ateliers d’Art de France rolls out initiatives aimed at revealing the reality and the vitality of fine craft workshops, through events such as the Festival International du Film sur les Métiers d’Art. 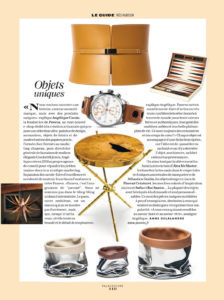 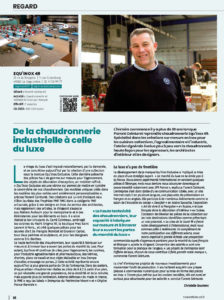